Dhaka, March 27 (Prothom Alo): Despite being small in size and burgeoning in population, over the past 50 years since its independence Bangladesh has managed to overcome all odds to clinch the envious position of being among the world’s top 10 in 13 sectors.

This position has been created by the policies and decisions of the consecutive governments as well as the enthusiastic efforts of the people. And notwithstanding innumerable obstacles, the entrepreneurs have created a thriving private sector upon which the economy now stands. And the world watches this amazing economic growth in wonder, owing to the concerted efforts of all concerned. In some areas, Bangladesh’s name comes immediately after China and India. And in some cases it even surges ahead of China and India to emerge at the top.

Data and information from the UN Food and Agriculture Organisation (FAO), the Department of Agricultural Extension, the Export Promotion Bureau (EPB) and the Information and Communication Technology (ICT) department reveal Bangladesh’s position among the top 10 in the world in 13 different areas.

Rice is the staple food of Bengalis. When the population was 75 million after independence, there was a food shortage in the country. Food grains had to be imported. Now even though cropland has shrunk in area, Bangladesh is now self-sufficient in rice production.

According to the US department of agriculture, in the 2019-20 fiscal Bangladesh produced 52.6 million (5 crore 26 lakh) tonnes of rice, the fourth highest production in the world. China ranked first, producing 148.5million (14 crore 85 lakh) tonnes and India drew up second 116.4 million (11 crore 64 lakh) tonnes.

In a message on 22 February, Agriculturist Day, the prime minister Sheikh Hasina said, ‘The agro-friendly policies and incentives of the present government and the concerted efforts of the farmers and the agriculturalists, have contributed to achieving food autarky. Land is shrinking in this densely populated country. Even so, the increase in agricultural production has amazed the world.’ 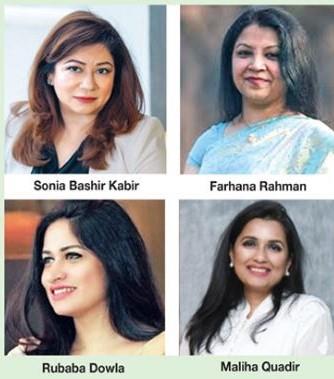 Over 10 million (one crore) Bangladeshis live in different countries all around the world. Most of them are migrant workers. They send their hard-earned wages to their families back home. Bangladesh ranks eighth in remittance. Last fiscal this remittance totaled around USD20 billion (USD 2000 crore). In the same fiscal, India earned USD78 billion (USD 7800 crore) in remittance, ranking at the top. China was second with remittance of USD67 billion (USD6700 crore).

Bangladesh ranks third in vegetable production, producing 16 million tonnes (1 crore 60 lakh) annually. China is the top vegetable producer in the world and India second. This success and variety in Bangladesh’s year-round vegetable production has been possible due to the hybrid and high yield seeds seeds produced by the private companies. Presently 16.2 million (1 crore 62 lakh) farmer families are involved in the production of 60 types of vegetables.

Bangladesh is now sixth in the world when it comes to potato production. In the year before independence, the country produced 900,000 tonnes and over the past 50 years this has gone up 11 times. According to FAO, last fiscal Bangladesh produced 12 million (1 crore 2 lakh) tonnes. China produces the most potatoes at 91.4 million (9 crore 14 lakh) tonnes and India second with 49.7 million (4 crore 97 lakh). 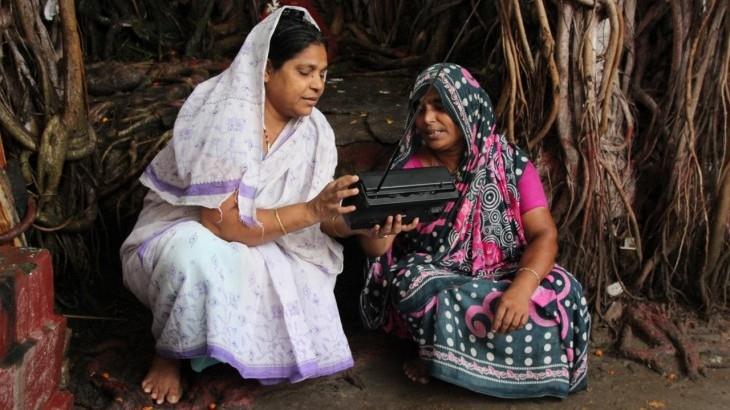 Mangoes are now cultivated all over Bangladesh. Previously the himsagar, gopalbhog, langra and fazli mangoes were grown in Rajshahi and Chapainawabganj. Now amrapalli is being extensively grown in the south and southwest districts of the country.

Bangladesh produces 10,47,000 (10 lakh 47 thousand) tonnes of guavas a year, placing at eighth position in the world. India comes first with 17.6 crore (1 crore 76 lakh) tonnes a year, and China second with 4.4 million (44 lakh) tonnes. Previously only local guavas would be grown in Bangladesh, but the Thai and Kg variety of guavas brought about a revolution. Bangladesh Agricultural University’s Germplasm Centre has come up with 10 varieties of guavas. Guavas are mostly grown in the south and southwest districts of the country.

Bangladesh was once renowned for its jute, the ‘golden fibre’. It is now the second largest producer of jute and produces 42 per cent of the world’s jute, at 13,35,000 (13 lakh 35 thousand) tonnes. India produces around 2 million (20 lakh) tonnes, that is, 55 per cent of world production. China comes third with 45,000 tonnes.

But Bangladesh ranks at the top in jute exports. It exports 285 types of jute products. 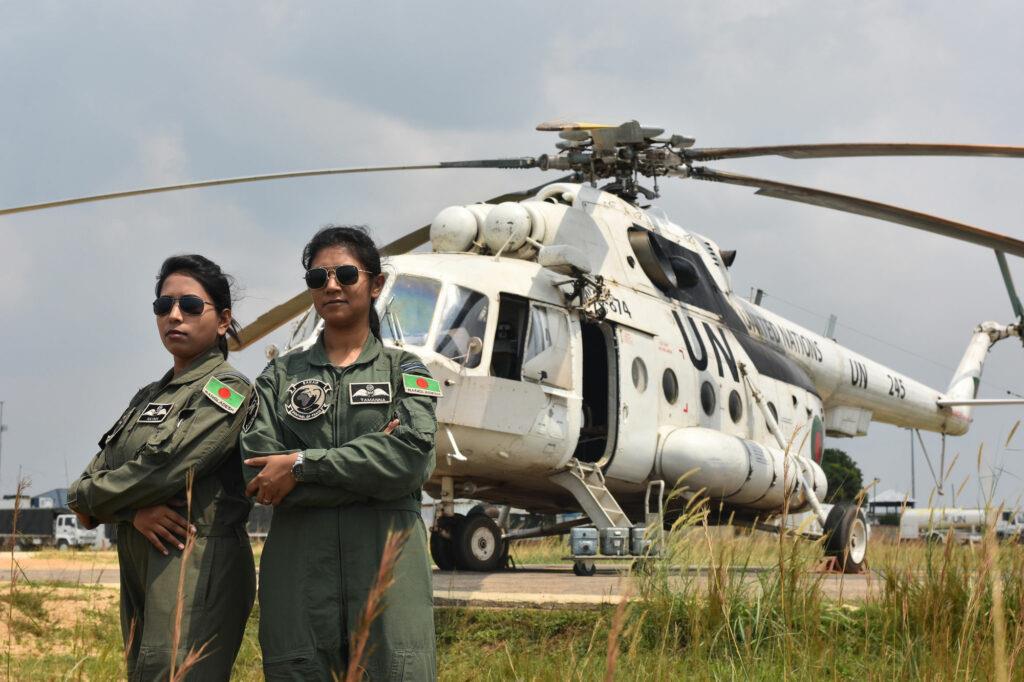 After the BJP government came to power in India in 2014, cows no longer came from there to Bangladesh. This resulted in increased livestock farming in Bangladesh. Bangladesh is now self-sufficient in cows and goats.

Bangladesh has clinched a position in global livestock rearing. According to the FAO report, Bangladesh is steadily faring well in the number of goats, goat

Bangladesh ranks third, globally, in the production of freshwater fish. Despite the pitiful state of its rivers and streams, FAO says Bangladesh produces 10 per cent of the world’s freshwater fish. China is first, making up 16 per cent and India second with 14 per cent.

According to FAO, by 2022 Bangladesh will be among the four countries in world which will see huge success in fish production. The others are Thailand, India and China. Over the past 10 years, fish production went up by 53 per cent. And fish export went up by 20 per cent. 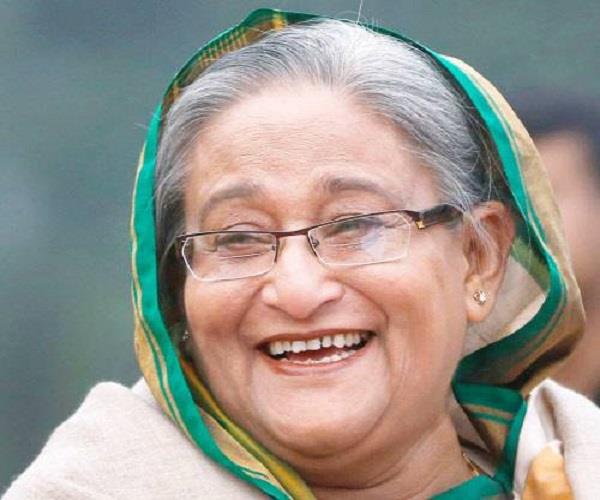 Sheikh Hasina, Bangladesh PM who made all this possible

Educated youth have taken up freelancing and outsourcing as a profession. They take up contractual work for individuals or companies online. There are 600,000 freelancers in Bangladesh’s IT sector, which is around 27 per cent globally. That puts Bangladesh in second position. India ranks at the top.


Legal Disclaimer: MENAFN provides the information “as is” without warranty of any kind. We do not accept any responsibility or liability for the accuracy, content, images, videos, licenses, completeness, legality, or reliability of the information contained in this article. If you have any complaints or copyright issues related to this article, kindly contact the provider above.