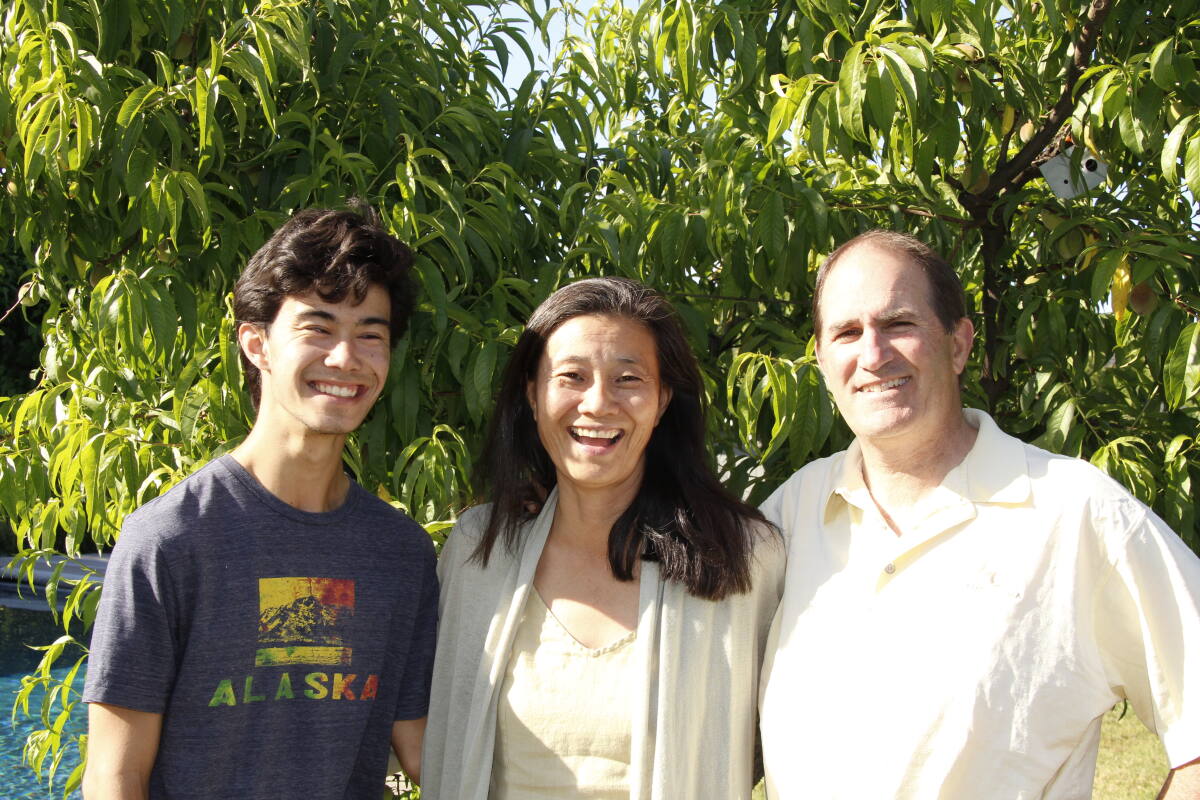 The coronavirus pandemic has upended virtually every business in Sonoma County, and the small, family farms that sell to local farmers markets and supply locals with fresh, nutritious food are no exception.

Manuel Reyes has been farming for 10 years and selling his produce at the Healdsburg Farmers Market since 2013. He farms alongside his wife, Marta, and their sons, Manuel Junior and Jose, on Old Redwood Highway between Healdsburg and Windsor. His land is rented because of the high cost of land in Sonoma County.

Reyes is a chef, as well as a farmer and he works at a Windsor eatery. During the pandemic, his wife was laid off from her job, though she is back at work now.

The triple whammy of pandemic, fires and extreme heat have affected Reyes Family Farm. They lost a substantial amount of produce to being unable to pick due to the smoke, as well as to the triple-digit heat in August.

Furthermore, climate change is affecting the soils, which are dried and more friable than in the past, affecting plant growth and production, Reyes said.

In addition, while farmers markets are essential businesses, the business model changed significantly, as shoppers had to point to the produce they wanted and have the farmer bag it up. In addition, distancing may have resulted in fewer shoppers, particularly in the early months. The Healdsburg Farmers Market opens the first Saturday in May.

For all these reasons, Reyes expects to have less revenue this year, though he remains hopeful for next year.

Located on the floor of the Russian River Valley’s floodplain, Foggy River Farm has been in the Hopkins family since the 1950s, starting with Emmett Hopkins’ grandparents, Kay and John. The farm was originally planted in hops but it was at the end of its heyday and they soon planted pears and prunes. In addition, the land was leased for hay production, and cattle and sheep grazing. Emmett Hopkins’ father and mother moved back to the farm in the 1970s, when his grandfather passed away. They planted grapes for the first time then and they continue to grow grapes there. About 10 years ago, Emmett and his wife, Sonoma County Supervisor Lynda Hopkins, started growing mixed vegetables and raising livestock. In 2012, they also started growing dried beans and grains.

Two years ago, Emmett Hopkins took a breather from the farm, while working at LandPaths, a Sonoma County environmental organization. When they had to pivot to home-based education due to the pandemic, they updated their website and began an online store, while Emmett Hopkins is home with their three children.

Since they already had run a successful CSA (community supported agriculture), they were fortunate enough to have ready lists of customers they could notify about their new online shop. Now people shop from a selection of produce, select their products and pay online. They also choose a window to come to the farm to pick up their selections, thereby keeping contact to a minimum.

To keep things fun and interesting, they’ve created a pumpkin patch that opened last Saturday. Their fields have been marked into seven different plots, so each person or family arriving will have nearly a quarter-acre to explore for pumpkins and winter squash. The price per family is $20, and it includes a farm store credit of $20 for pumpkins and squash. There are also add-on items and package deals on their website, foggyriverpumpkins.square.site. People must sign up on the website to attend, in order to keep social distancing rules.

“As far as farming goes during the pandemic, farmers who are set up for direct sales are better situated,” Emmett Hopkins said. While they are not selling to restaurants, they are selling squash to Oliver’s Market in Windsor.

A 100-year-old farmstead is the home to Dry Creek Peach and Produce at the upper end of the Dry Creek Valley. Gayle Okamura Sullivan, along with husband Brian Sullivan and son Patrick have owned the property for the last 20 years. They are the only dedicated peach farm in Sonoma County.

Everything is done by hand on the organic farm.

“It’s labor intensive,” said Okamura Sullivan. “We prune every branch of every tree and remove up to 90% of the immature fruit, all by hand.” They may go over each tree up to five times during the harvest season, as they only pick when the fruit is firm-ripe. Their season lasts from Memorial Day through Labor Day.

They, too, sell at the Healdsburg Farmers Market and in addition, open their farmstand when there enough peaches to warrant it. During the pandemic, they have had more visitors than ever before. Fortunately, their stand is screened on three sides and open to the air.

They followed all the pandemic protocols of distancing and mask wearing and provided hand-washing stations and hand sanitizers to visitors.

“People were really great about it,” said Okamura Sullivan. She indicated that they were clear about their expectations in their newsletter, as well as with a sign on the farm.

Dry Creek Peach and Produce employs Eusebio Sayago and his family to work on the farm, along with their family. While Sayago is in charge of the stone fruit orchard, the family is in charge of all the marketing and distribution.

During the Walbridge fire, they had to evacuate the farm, and while they had to be gone for only two days, no one outside of residents was allowed in the valley for two weeks. This high production period led to creative thinking and they were able to get the fruit to both Russian River Brewing and to the Shady Oak Barrel House, both of which will be creating a peach beer. Every year, their fallen fruit goes to Alley 6 to make peach brandy.

This year’s crop was a heavy one, though not a record. That follows two years of lighter crops and it was welcome.

“People really showed up. Wednesdays were huge days — people were ready to be outside on an organic farm. A lot of people were new to the farm stand,” said Okamura Sullivan.

The season had ended for them, and now they’ll ready the soils through cover cropping after soil testing, and getting ready for next spring’s blossoms.