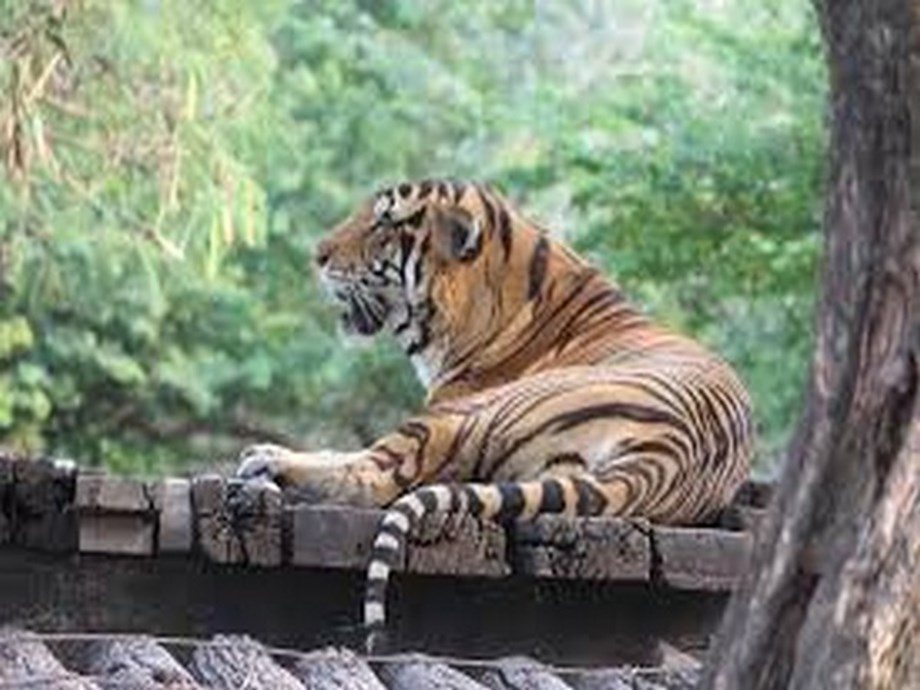 
On Sunday, farmer Gyan Singh, 65, was killed by a tiger in similar circumstances when he ventured into the forests to bring back his cattle. Deputy Director (Dudhwa buffer zone) Anil Kumar Patel confirmed the attacks by the big cats.

“The circumstances indicated killings by some tiger whose movement had been frequently reported in the area,” he said. “The villagers of neighbouring villages had been warned not to graze their cattle or venture into the forests as it may lead to the tiger becoming habitual of attacks on humans,” Patel added.

He said forest department teams were rushed to patrol the area and to persuade villagers not to visit the area for next the few weeks.