I’ve written about CSA farms before, but just as a refresher, CSA stands for community supported agriculture. It’s an arrangement where folks buy a share of farm produce from a local farmer up front, paid before the growing season begins, and they receive a box/basket of produce each week for a specified period of weeks or months. In northern Minnesota, of course, that’s approximately June through October, but in some places it’s year-round. The first documented CSA in the U.S. was established in western Massachusetts in 1985. Since then, the idea has spread across the country. 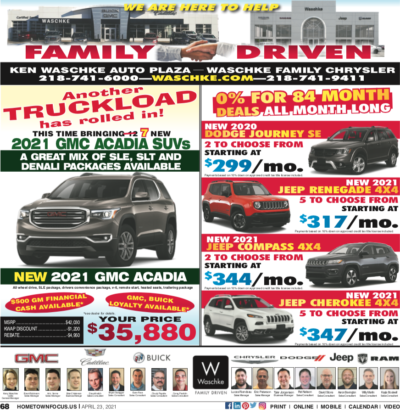 I’m a bit of a research nerd, so I checked in to the latest research on CSAs. In most of the U.S., CSAs are growing, morphing into new CSA-like arrangements, and competing for the local food/organic food market share. There are no uniform state guidelines or regulations on what constitutes a CSA, so it can vary. Some are all veggies and a few berries, some include meat, some are flower CSAs, some are purchasable at retail locations on a pay-asyou go basis, some deliver, but most have grown out of a fairly specific set of values: that buying local is good, that small farms accountable to specific customers who want healthy food will treat the land with care, that building community is as important as profit, and that alternative economic systems are worth trying out. 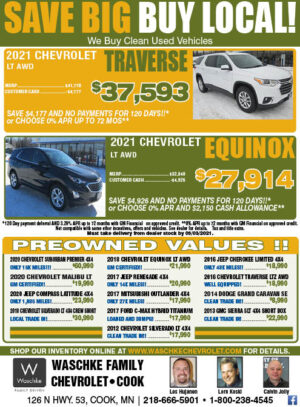 So, CSA farms started as a way to help folks eat local and healthy and to directly support their local farm economy. With most food on our plates traveling an average of 1,500 miles to get to us, CSA food is different. It comes from the soil around us and the people who live nearby and it saves all that transport fuel. And there are additional benefits. If we want to know how the food was grown, we can visit the farm and ask. CSA farms often welcome volunteers and interns who want to learn the trade. And they buy their supplies locally too.

For the farmer, the CSA cuts out the middle folks— processors, warehouses, marketers, distributors, retailers, and guarantees a fixed price for what is produced. The farmer and the CSA members share the risk of success or failure. In areas where CSAs are competing with each other for members, you can imagine that innovations abound. Want your CSA every two weeks? Sure. Want it delivered by mail? OK. Want the produce mixed with jams and jellies and breads? Got it. Want a discount for picking your own? Yep. Want to pack your own box from the variety of what’s available that week? No problem. Want to order and pay online? Of course. And on and on.

No matter the model, farmers need to keep marketing and retaining customers, and customers need to keep up the demand for fresh local food each week. There are CSAs in northern Minnesota, but not close by. The CSA Guild lists 11 in the Duluth area and one in Grand Marais. Minnesota Grown lists 80 in the entire state, but most are in central and southern Minnesota.

Now let’s shift our lens a bit farther north to the Iron Range of Minnesota,

3A, where we can have frost in July and snow in September. Where we’ve mostly forgotten our foraging and farming roots. And where your local grocer can get you bananas in January and sweet corn in April. Despite this, we have had active local CSAs with 40-80 members each, but we’ve lost most of our CSAs on the Range in the past three years. The farmers have given up on CSAs, at least for now. Most have taken other jobs, or, in one case, kept the other job they’ve always had and turned their attention to a different project. The exceptions are Fat Chicken Farm in Embarrass with about 20 shares, and a small brandnew CSA just starting: Alfred Smith’s Farm outside of Hibbing.

With season extension strategies like hoop houses and high tunnels, storage options like root cellars, and new technology like deep winter greenhouses, you’d think we might be booming in CSAs. But we’re not. And given our recent past, I don’t think we’re lacking demand. We just don’t seem to have farmers in positions where they can launch a CSA and stay with it. So, this summer, the Rutabaga Project, using a USDA grant, is piloting something new-end aggregated CSA. We’re calling it the Grown on the Range FarmShare. And we’ll be studying it in every detail to determine whether this model is feasible on the Range.

Here’s how it works:

• Recruit farms to participate in a weekly CSA of just
a few shares running from
June through October. We
have recruited these farms:
Aspen Falls Farm in Cook,
Bear River Farm in Bear
River, Early Frost Farms in
Embarrass, Homegrown
in Embarrass, and Murray
Family Farms in Angora.
The farmers will pick the
week’s produce and wash
it so that it’s ready to be
aggregated.
• Find funds to pay for
a limited number of experimental shares—AEOA
Senior Services will generously fund the initial shares
for five seniors.
• Identify recipients—Virginia HRA has identified five
seniors in public housing in
Virginia as recipients. They
will be asked to share what

they receive as they are
able. These seniors will then
act as a focus group to provide feedback for needed
changes and improvements
for next year.
• Hire an aggregator who
will travel weekly to each
farm, collect the share
ingredients, pack them into
rolling coolers, and deliver
them. We have an aggregator on board for this summer, paid for through the
USDA grant.
• Get the appropriate
insurance and license. With
insurance provided through
Virginia Market Square
farmers market and the
market site as the coolerwashing facility, we have
applied for the appropriate
Retail Mobile Food Handler

We’re going to give it a try and keep meticulous records of the costs involved, evaluate our progress frequently with the participating farmers and recipients, and decide whether an aggregated CSA like this can pay for itself with sufficient subscribers. Wish us luck. If we succeed, you’ll have the opportunity to buy a Grown on the Range FarmShare next year.

Marlise Riffel lives in Virginia, but she grew up in Illinois with farming relatives. She is a board member of the Iron Range Partnership for Sustainability. Her column is typically published every other week.