The prime minister made the remark during a speech at the 77th annual session of the Economic and Social Commission for Asia and the Pacific, or ESCAP, on Monday. Hasina highlighted the devastating impact the crisis has had on people, health systems and economies across the globe. “Nearly 2.95 million people have died and hundreds […]

The group, which includes Pimco, the world’s biggest bond investor, and Britain’s biggest asset manager, Legal & General Investment Management, said they wanted lenders to set ‘enhanced’ pledges to decarbonise their lending books. While a number of the world’s biggest banks have already said they have an ‘ambition’ to reach net zero greenhouse gas emissions […]

Prime Minister Sheikh Hasina issued a clarion call asking all to strictly follow health guideline to face the COVID-19 pandemic’s ongoing second wave, simultaneously reassuring the nation that her government remained beside the people. “You (people) have no reason to be panicked. The government always remains beside you,” she said in a televised address to […]

Published: April 06, 2021 09:51:22 US Treasury Secretary Janet Yellen said on Monday that she is working with G20 countries to agree on a global corporate minimum tax rate and pledged that restoring US multilateral leadership would strengthen the global economy and advance US interests. In a speech ahead of her first International Monetary Fund […]

Yellen, in a speech to the Chicago Council on Global Affairs, called for global coordination on an international tax rate that would apply to multinational corporations, regardless of where they locate their headquarters. Such a global tax could help prevent the type of “race to the bottom” that has been underway, Yellen said, referring to […]

PM calls for unity in war against nature

Prime Minister Sheikh Hasina called upon all to remain united in the war against nature to avert a possible loss for mankind. “In our war against nature, we’ll lose unless we unite,” she wrote in the renowned magazine Diplomat in its April 2021 issue. In the write up – ‘Forging Dhaka-Glasgow CVF-COP26 Solidarity’ – she […]

PM Hasina calls for unity in war against nature

‘It is time to address the climate injustice’ Prime Minister Sheikh Hasina has called upon all to remain united in the war against nature to avert a possible loss for mankind. “In our war against nature, we’ll lose unless we unite,” she wrote in the renowned magazine Diplomat in its April 2021 issue. In the […] 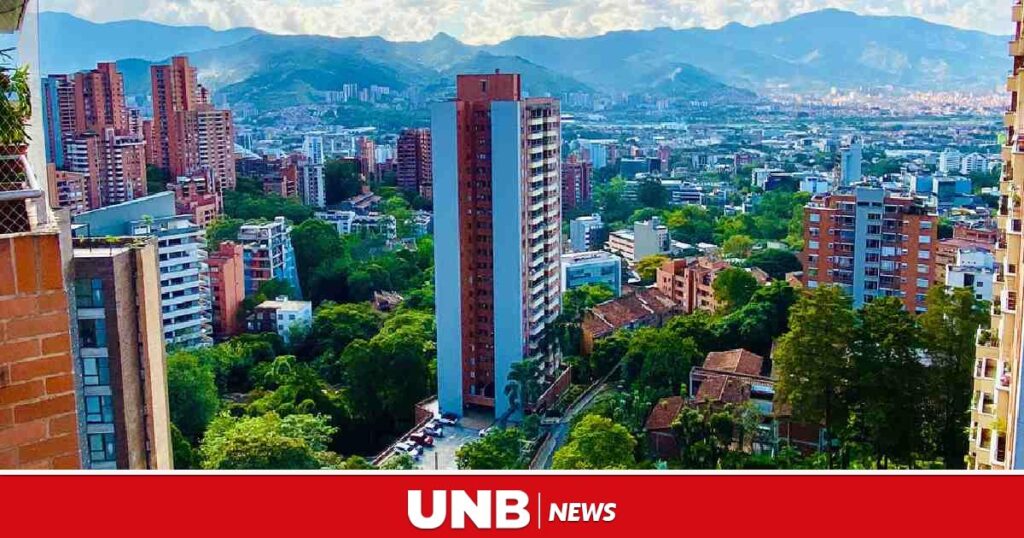 A new report on pandemics and cities from UN-Habitat, points the way to how hard-hit urban centres can reduce the impact of future outbreaks and become more equitable, healthy and environmentally friendly. ‘Cities and Pandemics: Towards a more just, green and healthy future’, launched on Tuesday, describes how urban areas have been at the forefront […]

President Ibrahim Mohamed Solih has met with Bangladeshi Prime Minister Sheikh Hasina as part of his first official state visit to the neighboring nation. President Solih, First Lady Fazna, Foreign Minister Shahid and other high level officials of the Maldives Foreign Service arrived in Bangladesh for a three-day official visit on Wednesday. While calling upon […]

FM calls on global support for safe return of Rohingyas

Foreign Minister Dr. A. K. Abdul Momen on Sunday requested the international community to meaningfully commit to the Rohingya refugees’ voluntary repatriation to Myanmar by helping create an environment conducive to their safe and dignified return. “It is much more than humanitarian assistance that the Rohingya need to reclaim their legitimate rights as members of […]