Brick kilns are taking a heavy toll on topsoil, different orchards, and public health At least 32 brick kilns in Birganj upazila of Dinajpur are operating illegally due to lax monitoring and supervision by the authorities concerned, all the while having a harmful impact on the environment and public health. The brick kilns have been […]

China, the world’s biggest emitter of greenhouse gases, announced generally moderate new energy and climate targets on Friday that give little sign that it will step up its pace in combatting climate change. On a smoggy day in Beijing, Premier Li Keqiang said the country will reduce carbon emissions per unit of economic output by […] 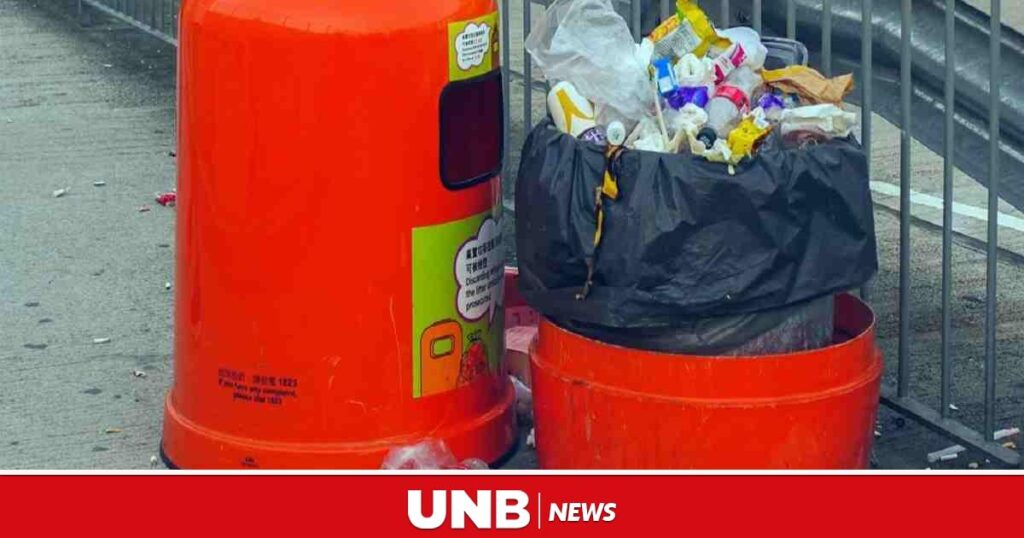 More than 930 million tonnes of food sold in 2019 landed in waste bins, according to new UN research, released on Thursday, in support of global efforts to halve food waste by 2030. Produced by the UN Environment Programme (UNEP) and partner organization WRAP, the Food Waste Index Report 2021 reveals that between food wasted […]

Syed Shahriar Ahsan, managing director of Sadharan Bima Corporation, said, “The government has introduced agricultural insurance for farmers through us. At present Mithamin Haor in Rajshahi, Sirajganj, Noakhali and Kishoreganj has been launched on an experimental basis.”He said it was not just the job of Sadharan Bima Corporation, but that the coordination of the agriculture […]

Here’s some good news. Dhaka is no longer the world’s most polluted city. That’s Lahore now. On Wednesday, Dhaka occupied the seventh position in the list of world cities with the worst air quality. It’s air quality index (AQI) was recorded at 178 around 10 am, which is considered ‘unhealthy for sensitive groups’. The city of […]

Nations must start weighing up the cost of economic profit against damage to the environment if they are to have a chance at a sustainable future, UN Secretary-General António Guterres said on Tuesday. The UN chief highlighted that the global economy increased almost fivefold in the past fifty years, but that growth was at a […]

The registration for the “Dhaka OIC Youth Capital 2020-21 Bangabandhu Youth Art Competition” began on Monday. A press conference was held at the Bangladesh Shilpakala Academy where the promo of the competition was launched. State Minister for Youth and Sports Md Zahid Ahsan Russel spoke at the programme while Shilpakala Academy Director General Liaquat Ali […]

A two-month government ban on catching, selling, hoarding and transporting hilsa began on Sunday midnight with a view to boost its production. A 90-kilometre area stretching from Shatnal in Matlab North upazila to Char Bhairabi in Haimchar upazila in the Padma and the Meghna rivers has been turned into a sanctuary for Hilsa. Earlier, the […]

The government has drafted the national marine fisheries policy for the sustainable conservation, management and extraction of marine fish in the country’s vast sea areas. This was conveyed at the 15th meeting of the Parliamentary Standing Committee on Fisheries and Livestock Ministry on Sunday. The meeting was held at the Jatiya Sangsad Bhaban with chairman […]