Tikait lauded the role of “khap panchayats” (caste councils) and their leaders in supporting the farmers’ stir. Addressing a “Kisan Mahapanchayat” near here, Tikait said the government should rollback the contentious farm laws, frame a new legislation to assure the continuation of the minimum support price (MSP) for crops and release the farmers arrested recently. […]

“If we [the BJP government] had the powers of Hanuman, we would have split our hearts open to show what lies there for farmers,” the Chief Minister said. Uttarakhand Chief Minister Trivendra Singh Rawat on February 6 said U.S.-based outfits such as Justice for Sikhs and around 300 Pakistan-based Twitter handles are stoking anger among […] 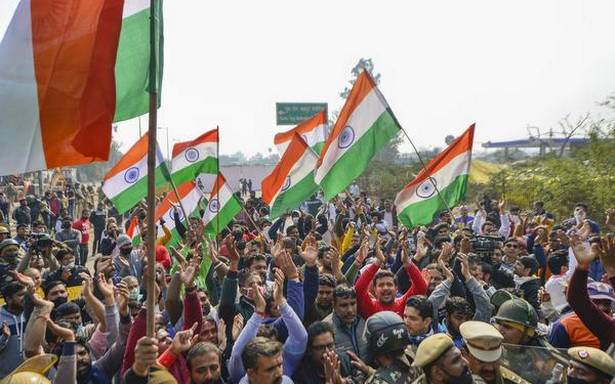 The major news headlines of the day, and more. A group of locals started pelting stones after entering the protest site where farmers have been demanding a repeal of the three farm laws passed by the Central government. The group claiming to be locals residents have been wanting the farmers to clear the area that […]